BIRD OF THE WEEK

POPULATION: Estimates vary widely, from less than 1 million to more than 5 million.

Rusty Blackbird lost between 85 and 95 percent of its population, making it one of the fastest declining North American landbirds. The only North American blackbird more troubled is the Tricolored Blackbird, a localized and declining bird of West Coast wetlands.

At first blush, the Rusty Blackbird’s growing scarcity makes no sense. After all, much of the bird’s breeding range in the boreal forest is remote and roadless, so human impact seems a less likely factor than in areas with cities and suburbs.

For now, scientists strongly suspect a few factors at play in the bird’s decline: 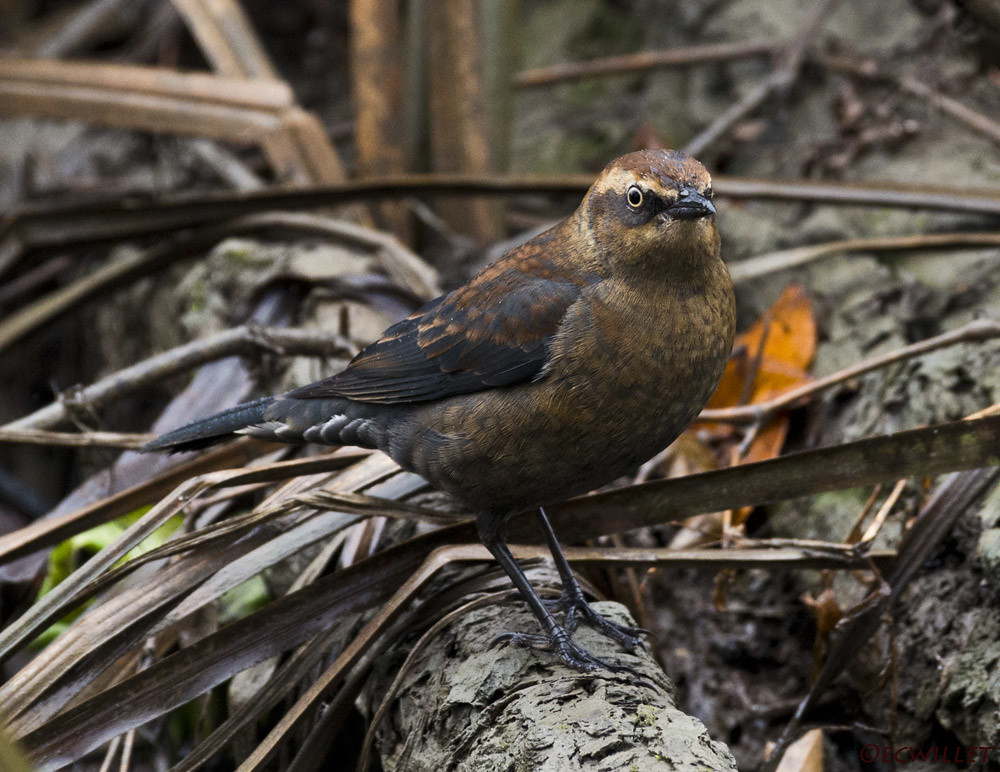 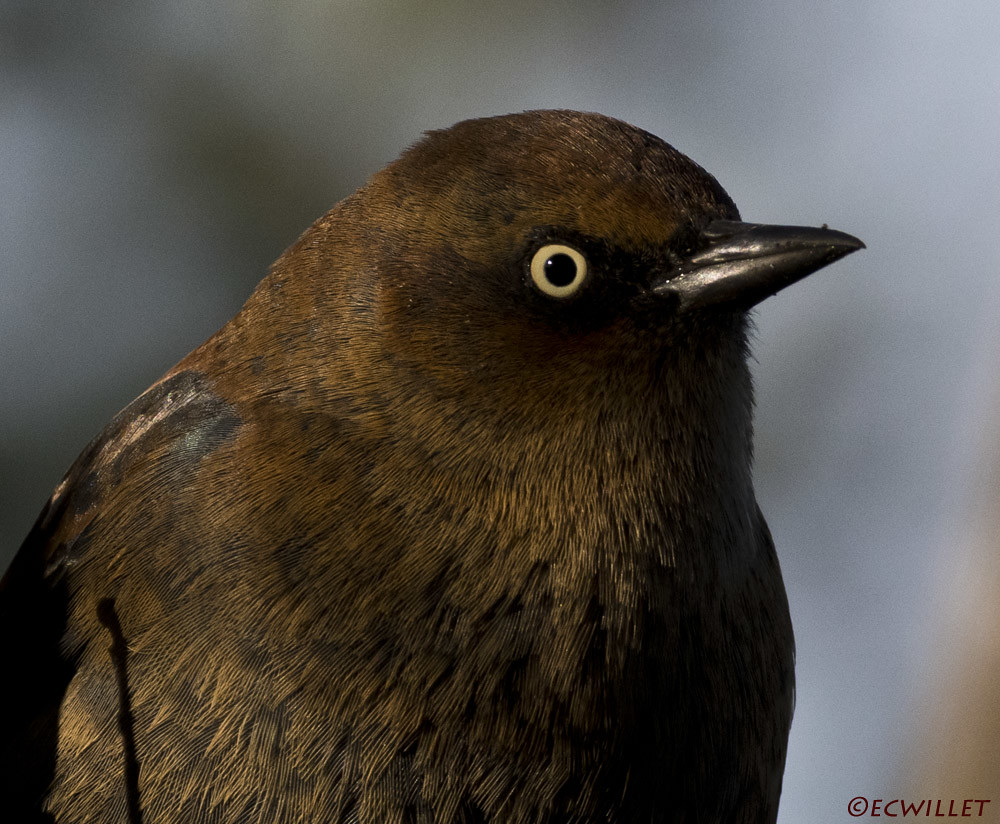 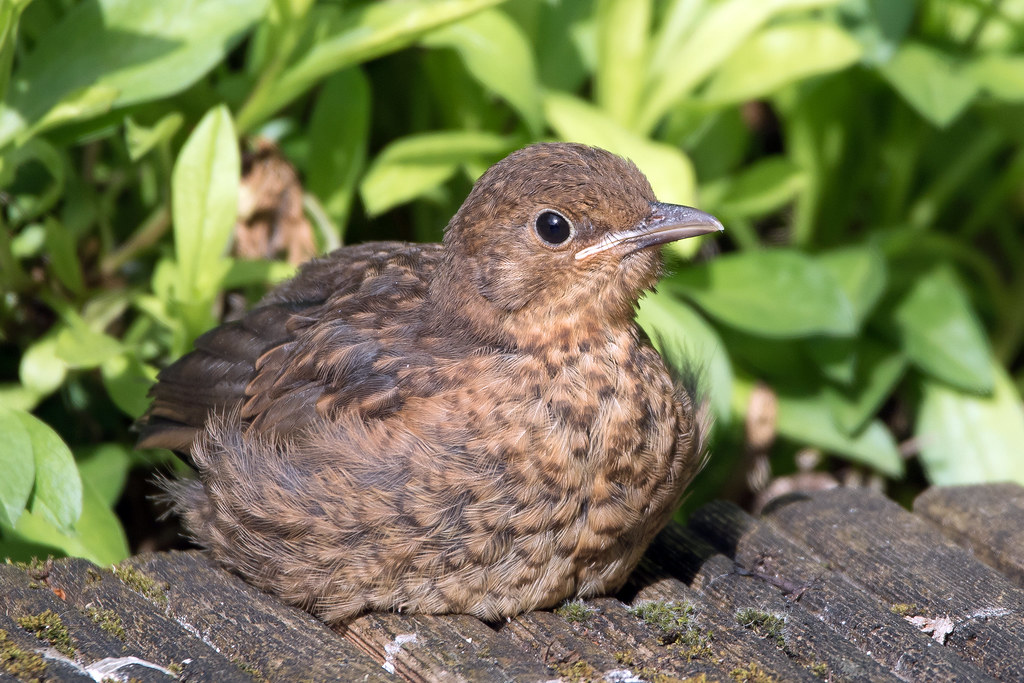 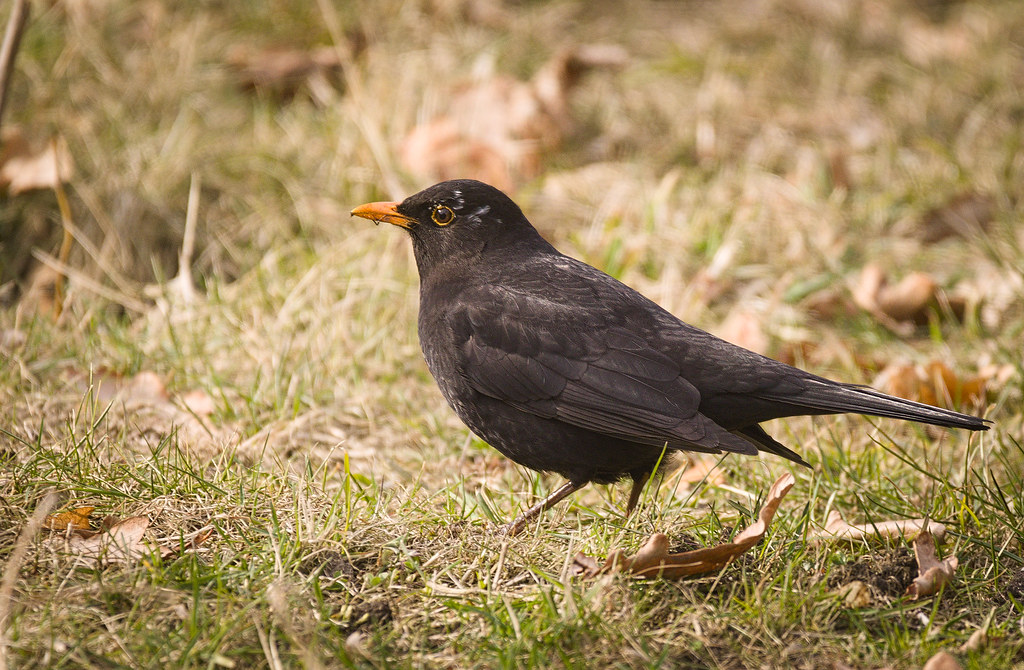 Voting over last day of the month.

Set up with modest goals in 1950, UNHCR has since helped tens of millions of people, picking up two Nobel Peace Prizes along the way for its vital humanitarian work.

For those forced to flee their homes, normally because of war or persecution, the UN refugee agency is often the last hope for a return to a normal life. Today, a staff of around 6,300 in more than 110 countries help some 32.9 million people in need.

A wide selection of images from the UN refugee agency’s photo archives can be accessed on Flickr. Our collection of photographs portray the daily lives of uprooted people around the world and show UNHCR staff at work.

Images can serve as a powerful tool to raise awareness about UNHCR and the millions of vulnerable people that the agency helps. Please help the refugee cause by taking photos and posting them on your blogs, websites and social media platforms. But don’t forget to credit UNHCR and the photographer.
UNHCR

Hey, how you're doing? Sorry you can't get through.

PLANET EARTH BACK IN THE DAY